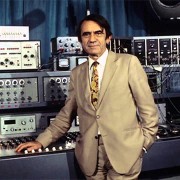 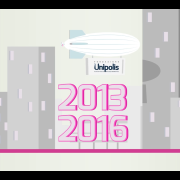 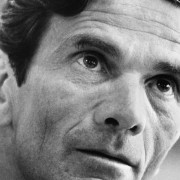 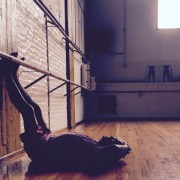 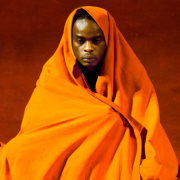 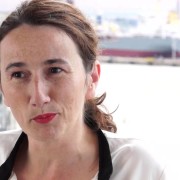 Tanztheater Wuppertal Pina Bausch has
appointed an Intendant for the first Time.

Meet Adolphe Binder in this Video, at present
she is Artistic Director of GöteborgsOperans
Danskompani (Sweden). 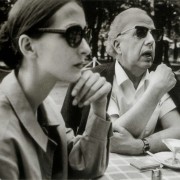 The German Central State has allocated € 28 million
for the conversion of the Schauspielhaus to be its Venue.

The City and the Region must allocate € 14 million
each in order to complete the total budget of € 56 million.

How the Running Costs of this Center will be
financed has not yet been decided.

On the Photo Pina Bausch with Kurt Joos. 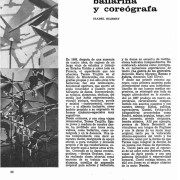 ‘Escalada’ was the title of an important Dance Project
I made the Soundtrack for, many years ago.

It was presented at the Alliance Française in Montevideo,
Uruguay in 1969.

Together with Teresa Trujillo, the Choreographer, we are
now putting together the Video of this Performance.

She has the mute Images (shot by filmmaker Walter Tournier),
and I have the Soundtrack (part of Andres Neumann’s
Archive and Legacy, Il Funaro Cultural Center, Pistoia).

The film will be shown on March 8, 2016 at the Centro
Cultural de España in Montevideo, and in September 2017
at the Hammer Museum in Los Angeles for the exhibition
‘The Political Body: Radical Women in Latin American Art 1960–1985’. 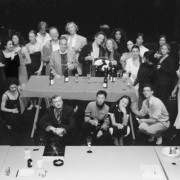 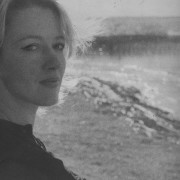