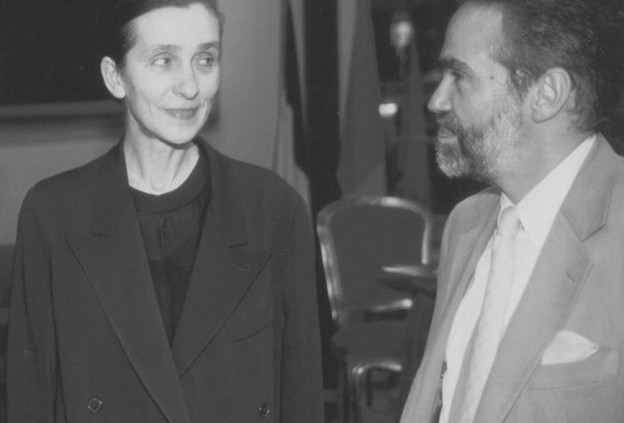 On March 2, 2018, Graziano Graziani’s documentary Pina Bausch in Rome was screened at the Martin E. Segal Theater Center in New York for the audience of the Segal Film Festival on Theater and Performance and on March 19, at 21.00 will be scheduled at ‘Apollo Eleven of Rome.

The movie follows the experience of Pina Bausch in the eternal city to which she dedicated two unforgettable shows, Viktor (1986) and O Dido (1999). Through an interwoven series of treasured interviews – spanning from Matteo Garrone to Mario Martone, from Vladimir Luxuria to Ninni Romeo, from Leonetta Bentivoglio to Andrés Neumann, from Maurizio Millenotti to Claudia Di Giacomo and culminating with the gypsy family Firlović – a portrait of the surprising city of Rome emerges as interpreted by Pina Bausch: a city both authentic and anti-conventional.

Want to join the discussion?
Feel free to contribute!

Screening of the film PINA BAUSCH IN ROME